The roots of modern non destructive testing (NDT) date back around one hundred years. 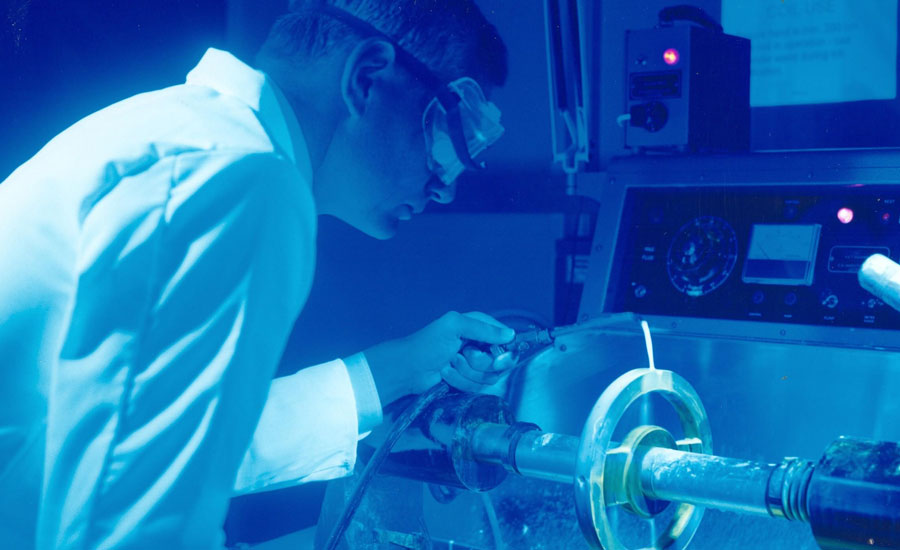 NDT is now compulsory for many aerospace companies, as it plays a safety critical role in the production process. – Aerospace

Quality Magazine – The roots of modern non destructive testing (NDT) date back around one hundred years. In the 1920s, there was already a growing awareness of the application of methods such as radiography within the medical field, following German physicist Wilhelm Conrad Röntgen’s Nobel Prize for discovering X-rays in 1895.

NDT dates back significantly further, though: it is reported that flour and oil were used in ancient Rome to find cracks in marble slabs, and that for centuries, blacksmiths used sonic NDT to listen to the ring of different metals as they were being hammered into shape. However, one of the first recorded uses of NDT was in England in 1868 when Saxby used the magnetic characteristics of a compass to detect cracks in gun barrels.

It was the period during and after WWII that was to prove significant for the large scale industrial adoption of NDT applications. At that time, NDT was primarily used to detect defects, with the war expediting the development of techniques that facilitated increased cost-effective production and reduced product failure. Afterwards, the use of NDT evolved in direct relation to the industrial emphasis on safety, the development of new materials and the demand for greater product reliability.

Today, the aerospace industry makes extensive use of nondestructive testing techniques. Although the simplest way to check the structural and material properties of a component is to test it to destruction, this is not an option in all situations. For large volume, low cost parts, it may be acceptable to sacrifice some through destructive testing to validate quality, but it is not an approach that would be welcomed for aerospace components that are low volume, high cost. According to the British Institute of NDT (BINDT), NDT is now compulsory for many aerospace companies, as it plays a safety critical role in the production process.

Fluorescent penetrant inspection, known as FPI, is also referred to as penetrating testing (PT) and is a form of liquid penetrant inspection (LPI). This is a common NDT surface application in the aerospace manufacturing industry. Components are coated with a dye that shows up under ultraviolet light. The surface coating is then washed off, so that any excess dye on the surface of the part is removed, and only dye that has penetrated into surface level discontinuity remains. The part is then examined under ultraviolet light to determine whether any dye is visible; if so, the indication is evaluated to determine the integrity of the part.

A common sub-surface technique in aerospace is ultrasonic testing (UT). Also widely used in medical applications, this works by directing high frequency sound waves at the part to detect sub-surface defects. The sound waves travel through the part but are reflected back where flaws or material inconsistencies are present. An analysis of the reflected beam is conducted to gain insight into the meaning of the indication.

Another NDT technique that is also ubiquitous in the medical industry is radiographic testing (RT), more typically known as X-ray. This is another common sub-surface technique, particularly used to validate weld integrity. More recently, digital radiography has become available, as well as the more traditional film method.

These methods, along with magnetic particle inspection (MPI) and eddy current survey, are part of the Nadcap scope of accreditation for non destructive testing. MPI is used specifically for defect identification in ferromagnetic materials, and works by analyzing the behavior of magnetic particles when a magnetic field is applied to the part. Similarly, eddy current testing employs an alternating current in a test coil to detect defects by inducing an alternating magnetic field in the part.

The NDT Level III must be involved in the process of verifying all NDT requirements and capabilities. According to NAS410, the NDT Level III should have the skills and knowledge to interpret codes, standards and other contractual documents that control the NDT method(s), such as customer-specific requirements. This individual must also be capable of selecting the appropriate method and technique for a specific inspection, preparing and verifying the adequacy of procedures and work instructions, and must have a good general knowledge of other NDT methods and product manufacturing and inspection. The NDT Level III also approves the NDT procedures and is technically responsible for the NDT facility and staff.

This last responsibility, for NDT personnel, is critical. Nadcap audit data shows that out of 1,085 audits conducted in 2011, five of the top ten non-conformances identified were related to AC7114 5.0, which relates to personnel certification.

More recently, the following have been identified during Nadcap audits as causing issues with compliance among the global aerospace supply chain. There is value in reviewing these to determine whether any are “easy targets” for improvement, whether or not Nadcap is applicable to your company.

While these were general areas of common non-conformances, each method has its own particular issues that arise regularly during Nadcap audits. The most usual ones are detailed below.

AC7114/1 5.9.1 asks whether the company has performed an initial check to establish a baseline for each known defect standards and material in use, and 5.9.4 verifies whether the facility properly demonstrated that check. Non-conformances occur typically with regard to the use of the TAM panel or other device used to verify the penetrant system, with issues noted such as: the photographs were of poor quality; the operators did not compare the panel to the photograph; the operators did not check the panel was clean prior to immersion in penetrant, and other similar issues.

MPI-specific questions fall under AC7114/2. There is a requirement that the technique/procedure has to define where on the part the magnetic field strength is to be measured, if quantitative quality indicators (QQIs) are not used. It is frequently observed that the measurement point is not specified.

It is expected that there will be records to evidence that all instrument/system channels in use are calibrated in accordance with ASTM-E-317, MIL-STD-2154 – Table II, EN 12668, AMS-STD-2154, customer requirements or manufacturers’ recommendations as applicable. This is validated by checklist question AC7114/3 5.1.2. Non-conformances are written to address the calibration of the ultrasonic set and manipulation system. For the ultrasonic sets, it is often found that some customers request a two-year calibration period, which the supplier adheres to, but the audit requires annual calibration. Additionally, in some cases, ultrasonic sets are not calibrated to customer requirements as defined in their specifications. For the manipulation systems, aerospace suppliers commonly do not follow their customers’ unique requirements or do not calibrate the movements at all, which is a non-conformance.

In AC7114/4 5.4.1, there is a question that asks whether the storage of film and chemicals is adequate to ensure no adverse effects on radiograph quality. Non-conformances are written where there is either a lack of information in the company procedure regarding storage temperatures or humidity, or related to the lack of control of those items. It is worth noting that the ASTM is the baseline requirement, not a guide.

It is required that all probes are identified, or provide traceability to, part number, frequency, coil diameter and that it is clear whether the probe coil is shielded or unshielded. Non-conformances are commonly written due to a lack of traceability of the probe and the probe details, for example, where companies have multiple probes but cannot show the frequency of each one.

Although NDT techniques have been used for well over a century, the field continues to expand. As requirements and best practices become ever more sophisticated, so must the equipment, materials and personnel keep pace to ensure the proper application of NDT in the aerospace industry. Learning from the common mistakes in such a highly regulated industry as aerospace is one way to contribute to this ongoing effort. 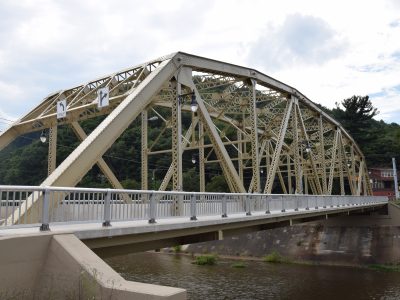 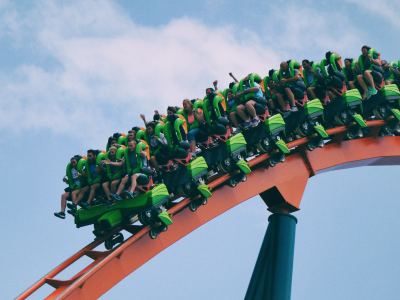